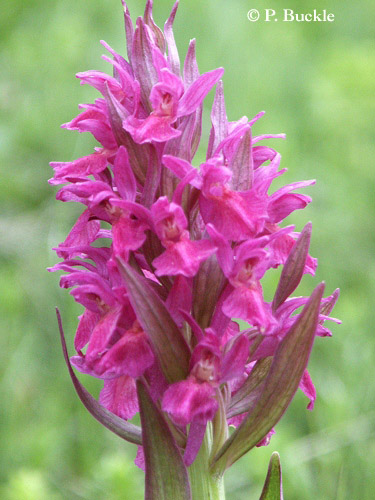 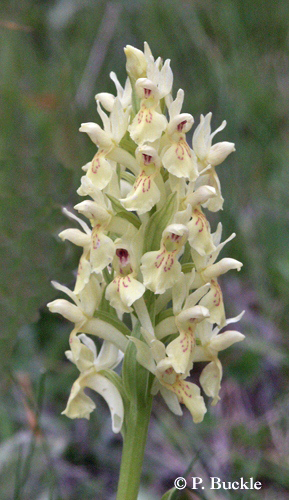 Distribution: This orchid is quite common and widespread throughout central and southern Europe (absent in the Dinaric Alps and less frequent on the north side of the Alps).

Placed by kind permission of the proprietor.